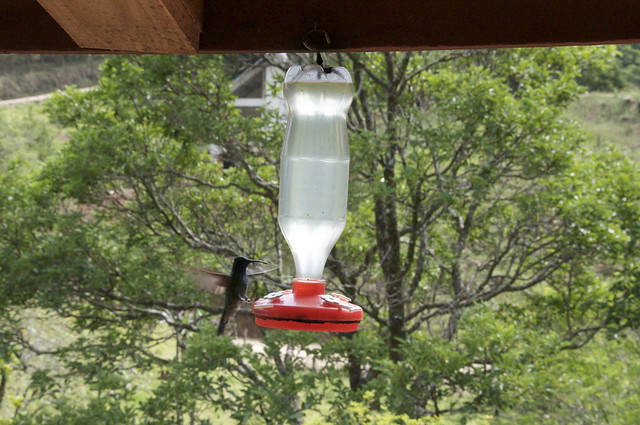 If you’re interested (even just professionally) in ecommerce, and you’ve been paying attention, than you’ve been thinking about chat based UIs and commerce for a while. For a quick refresher, you could read the blog post Chinese Mobile App UI Trends.

It all got a little frothy this week (I don’t blame Chris, he’s part of the gestalt), enough that someone asked me my thoughts on it, so I wrote them down.

So what’s the sweet spot in the near future?

We’re looking for casual transactions, at a moderate price point, that aren’t repetitive, and where we aren’t an expert. And we need to be offering this service in a channel which independent of our offering is used frequently enough to be habit forming.

If I was trying to launch something in this area I’d ask myself, “What are the transactions I make, sub-$30, where I still immediately ask someone working at the business for help?”

For more interesting thoughts on building them conversational UIs, this survey by Matt Webb is quite good, especially the Jack Principles from 90s game “You Don’t Know Jack”. (PDF warning)

Finally Daniel’s ideas on “search as a conversation” has affected much of my thinking on search, commerce and communication for years.