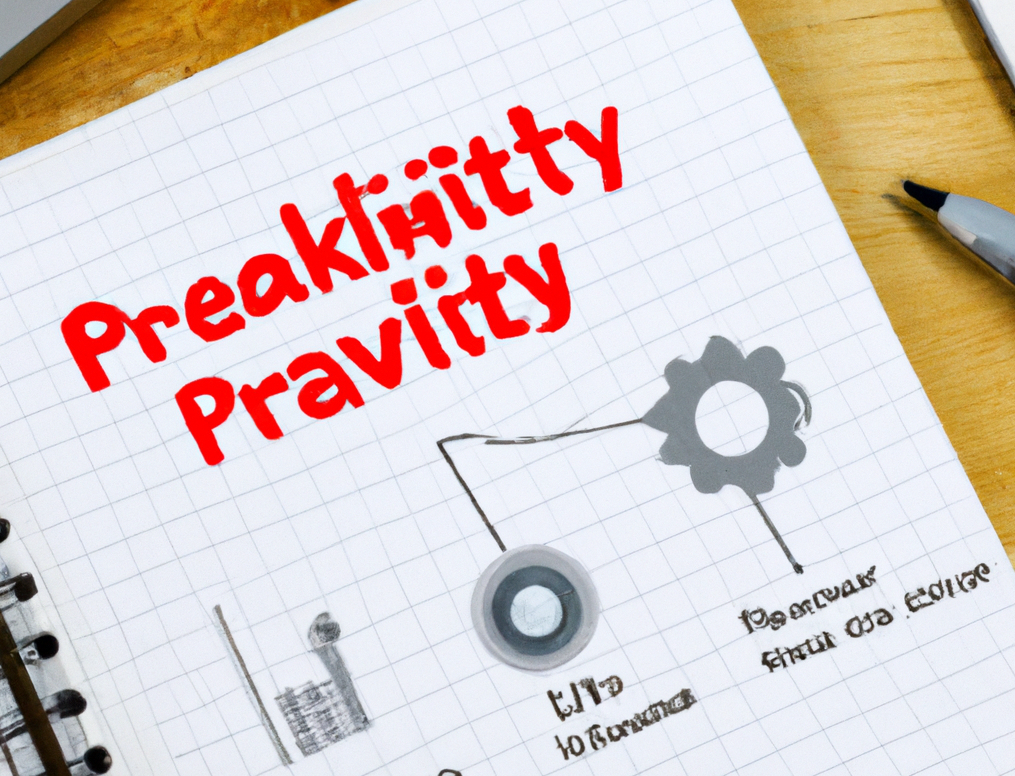 This article by the Times on the rise of employee surveillance tools does a good job of highlighting the absurd inhumanity of this trend, counselors marked as unproductive when they look up from their keyboard, and chaplains chasing “productivity points” in their comfort of the dying. What it doesn’t touch on is why companies are reaching for this software.

There’s an implicit assumption that this is just capitalism in its inexorable march grinding humans under its boot. First came shift scheduling that treated people’s lives as a Tetris problem, and now this. But there’s a critical difference. There is no evidence that productivity surveillance systems produce better outcomes, and while it’s common in the mainstream media to accept that companies are run by exemplars of homo economicus, it’s actually just people all the way up and down. Deploying these systems are not rational decisions. Slackers aren’t new, so what’s changed?

White collar work has always had a very high degree of variance in how productive an individual is at a given time, and how productive some individuals are vs others. There are absolutely people who did no real work when we all had to go into offices. And there are absolutely people who did work when we were in offices, who are now only calling into the daily standup and not much else. And there are people who are ridiculously productivity under this new system. So what’s changed?

What’s changed is that we have leaders who are being asked about these phenomena. Culturally we’re nervous about what it means that people aren’t in the office. We’re reading reports of people holding down multiple jobs. And leaders who are used to being able to answer questions with numbers, graphs, and reports want graphs and reports. These leaders don’t just want those graph reports, their sense of self is at stake. They are scared that if they can’t answer this question that means someone is going to find out they have no fucking clue what they’re doing. Because everyone who has ever managed has felt that way. Anyone who has ever managed in the last decade has felt the draw of productivity surveillance software, the idea that you could replace the hard work of managing with a small script. That you could avoid having to go to your subordinates and ask questions that revealed your deep, fundamental ignorance.

Deploying productivity surveillance is tacit admission that you haven’t done your job as a leader, you don’t trust your managers, you don’t think your work force has clear motivating goals, you don’t know what to do about it, and you’re scared someone is going to find out. We all know we should be managing to outcomes vs output, but outcomes requires that we have not overestimated how good the plans we made are, and how effectively we’ve communicated them. It means risking investing in measuring real outcomes vs accepting that homeostasis is the natural outcome of the corporate form, and most of us in leadership are pulling down large salaries despite this.

In software development in particular, my area of particular expertise when it comes to white collar work, we know that our work is a collective coordinated effort to shape a complex environment. Friction and surprise abound. Outcomes are the products of teams not individuals. Shane Battier style no-stat all stars are often our secret weapon. Decades of research have basically produced a shrug-emoji when it comes to measurement (see also SPACE). We are better served by ensuring that those who contribute to our outsized results are rewarded than worrying about identifying those slackers whose lack of results highlight our own gaps as leaders.