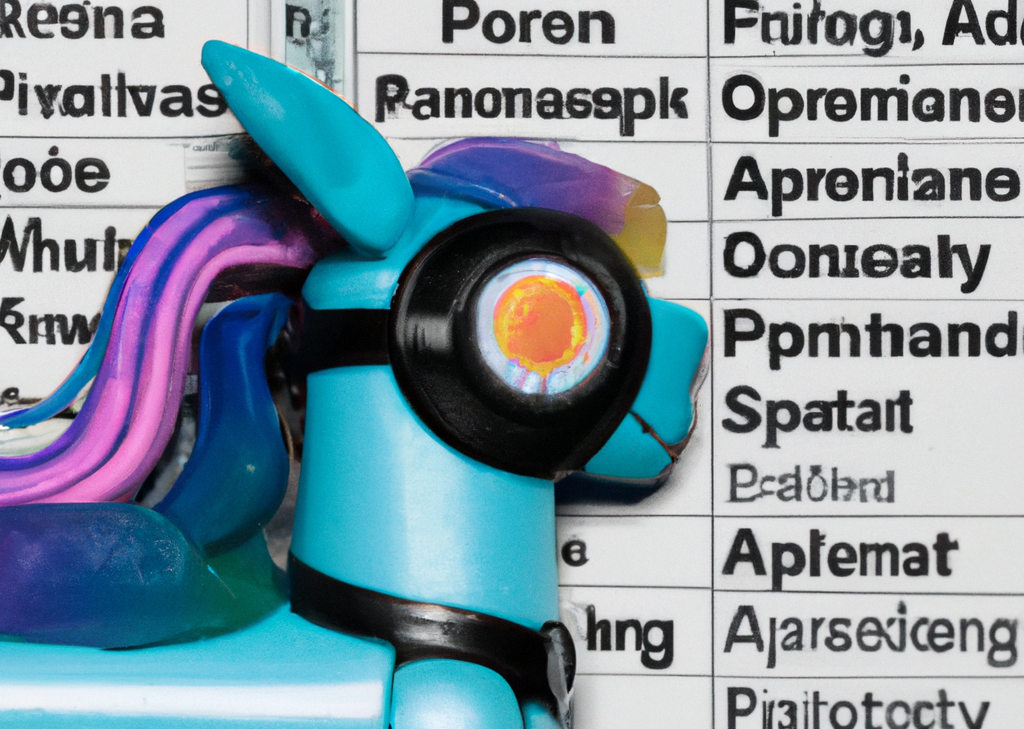 I’ve been on this planet for nearly 45 years. I’ve been working for 34 of them. I’ve been working in tech for 26 years. I like people, and I’ve met a lot of them. I grew up in California, I went to school for a few years until I dropped out in New England, I’ve lived and worked in San Francisco, Boston, and Seattle, in addition to New York where I’ve been living for the last 15 years. I’ve spent a lot of time getting to know people in tech, and a non-trivially amount of time getting to know people in left politics, and a bunch of other domains (only some of which are appropriate to write about on a public blog). I spent a year co-teaching cohorts of engineering leaders with @skamille. Been blogging for 20 years. Spent 16 years interacting with people on Twitter. I’ve met a lot of people over the years that I’d really love to keep in my life to varying degrees. I’ve also met a few people who suck and I’d love to keep track of why they suck as well, especially as most folks are nice to me. But my brain isn’t wired to track all of these people. I really need some software to help me.

Some canonical questions I want to be able to answer include:

I know the personal CRM space is a thing that people keep taking a stab at, but I and so very many people I know are still looking for a solution. I think Brewster was my favorite app to date in this space, but it only barely qualified and didn’t last very long.

Some great features would be:

And I want a pony. I know. But I thought if I wrote it down….

Overwhelming feedback was to use a “zettelkasten” (a word I didn’t know). This makes sense in that it prioritizes the “make it as easy as possible to enter information” goal.

Roam seems to be the thing that people are using most, but everyone seems to be thinking about paths towards migration onwards. (Logseq came up)

Obsidian on paper makes me nervous as a closed source tool with no obvious business. My default assumption is this is another VC backed thing doomed to die, but poking around suggests this is actually a small 2-3 person company, which certainly makes their longevity more likely. Would still feel more confident if it was open source. But I’m going to prioritize playing with this.

Also suggestions include Clay (via Fazal), and Dex (via Luis)

Wildcard suggestion, get everything into Sqlite and make it Simon’s problem.

I played with Clay (love the domain). It seems really good. It doesn’t quite feel right, but if I don’t find anything I’ll probably loop back to this. I think I’m mostly overwhelmed by the bulk import it did, and the input is a little too structured and requiring too much mousing, but that might just be I haven’t learned the keyboard shortcuts. I was surprised by how much I found the recent “Moments” feature helpful.