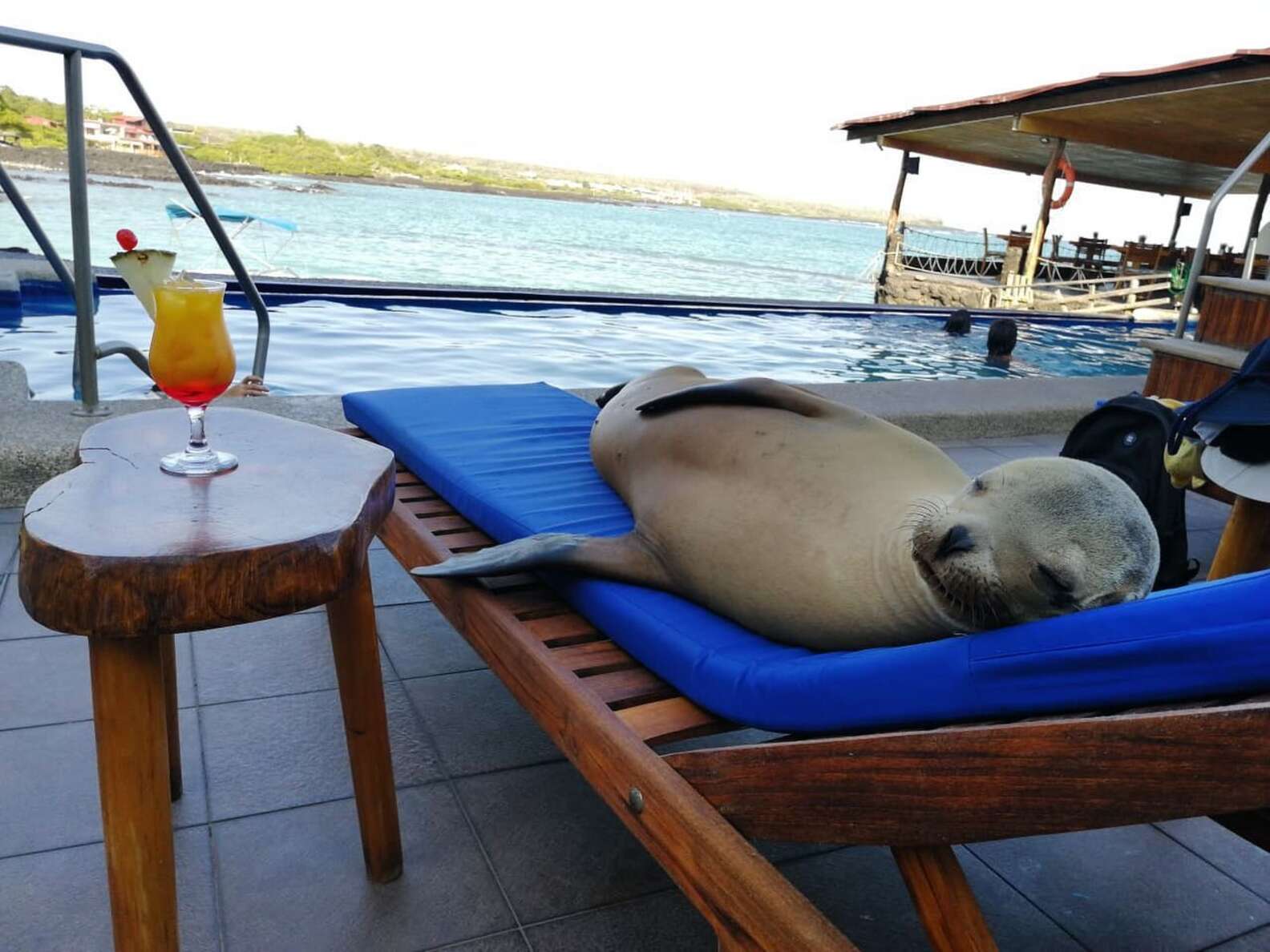 I was mostly on vacation last week, though I certainly indulged myself in keeping up on the drama of Musk happening to Twitter. I scribbled down the note: “Twitter’s messiness was a feature”. Mostly as a reminder to myself as we think about what comes next I’m expanding the thoughts while I still remember it.

What makes Twitter so ungovernable was also key to what made it successful. (aka “become ungovernable”)

Twitter has always been messy. Dan’s Weird Twitter post touches on how the white space left by Twitter’s internal challenges was key to much of the innovation that drove the product (and social media at large). Perfection takes no risks, invites no one to play, Twitter, at least early Twitter, never suffered from that problem.

The other messiness that was inherent to Twitter is it wasn’t a forum with a topic, it didn’t cater to one crowd, it wasn’t Google Plus, or any of the multitude of social software over the years that has encouraged people to fracture their personality by interest1.

But mess, at any meaningful scale, has inherent tension, and creates conflict. Boring and scaled is easy, messy and small is a familiar problem we’ve dealt with as humans for millenia. Messy and big may be inherently unstable.

And I’m including this just because I’ve always loved this “become ungovernable” video of Daisy (also in the photo above):